The history of Anna Maria Island has many periods of discovery. As the first explorer, Ponce de Leon came to Florida on his quest to find the Fountain of Youth in the early 1500s.

He hoped to find a spring with gold and silver surrounding it and said to have the power to grant eternal youth and health to all that drank its waters. Although he never found the fountain, Ponce de Leon did find the city of Ana-Maria-Cay, which is today’s Anna Maria Island.

The name was inspired by the Virgin Mary and her mother, Anne. For a while, Ana-Maria-Cay was a port city used for trading, and the name graced coins used by conquistadors.

But the trade was not to last.

Keep reading to find out how the little port of Ana-Maria-Cay became the decadent beach community you see today.

From Ana-Maria-Cay to Anna Maria Island

Conquistadors trading on the Florida Coast discontinued their explorations on Florida shores. When that happened, the history of Anna Maria Island went quiet for hundreds of years.

Years later, in the 1800s, Anna Maria Island got its first permanent resident, George Emerson Bean. Bean built his homestead near the present day location of the Rod and Reel Pier.

His home can still be visited by tourists who want to view the sunset from his expansive private waterfront.

With a great love for the island, George Emerson Bean’s son, George Wilheim Bean began to develop the city into the layout you see today.

Together with a business partner, Charles Rosser, the Anna Maria Beach Company was formed to develop the streets and layout of the town.

Fun fact – Rosser is also the inventor of the Fig Newton.

How Biscuits Paved the Way

Charles Rosser was a major player in the early city of Anna Maria Island. The town saw a big rise in population when in 1898, he worked to combine several bakeries to start the National Biscuit Company. Today this business goes by the name of Nabisco.

With his success, Rosser decided to build the first church on the island in 1913. The cross on its steeple was used as a beacon for fishermen for a few years until electricity was brought to the island.

In 1911, a pier was built at the end of Pine Avenue so that passengers could come by ship to visit the island. From that point on, Anna Maria Island became a popular tourist destination.

It was not until 1921 that a bridge was build to connect the island to the mainland. It was replaced with a modern concrete structure in the 1950s. Then after the troops came home from World War II, Jack Holmes began to develop homes and condos on the island.

Holmes worked hard dredging the bay and developing the island to bring the people the beautiful island community that they wanted.

Today the city stands as a testament to his hard work. Come see for yourself — contact us for a visit today. 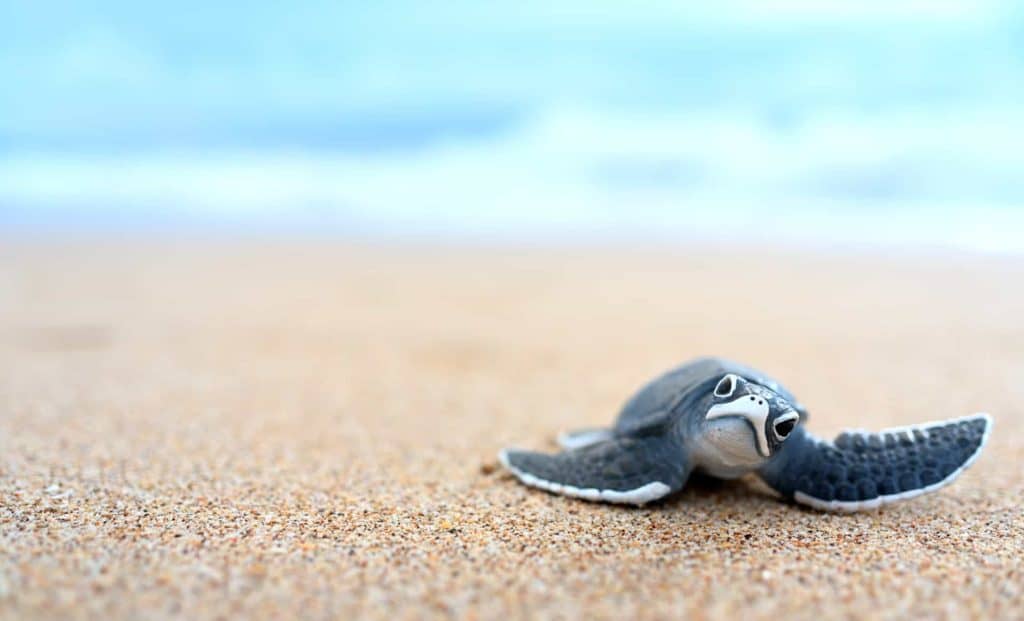 Be a Friend to Sea Turtles (and Other Wildlife)

Did you know that the beaches of Anna Maria Island are so much more than just a beautiful place to visit? The beaches are home to sea turtles and several ...
Read More → 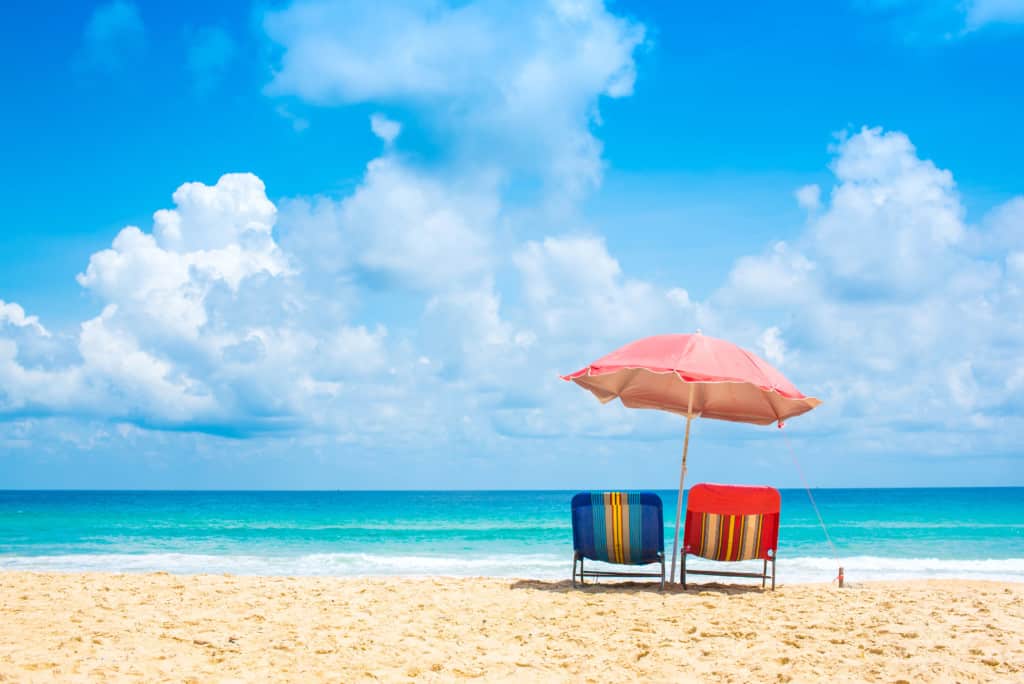 Everything You Need to Know About Beach Etiquette

There are two types of people who visit the beach: the locals and the tourists. While both are valued beachgoers, tourists tend to be less informed on proper beach etiquette. ...
Read More → 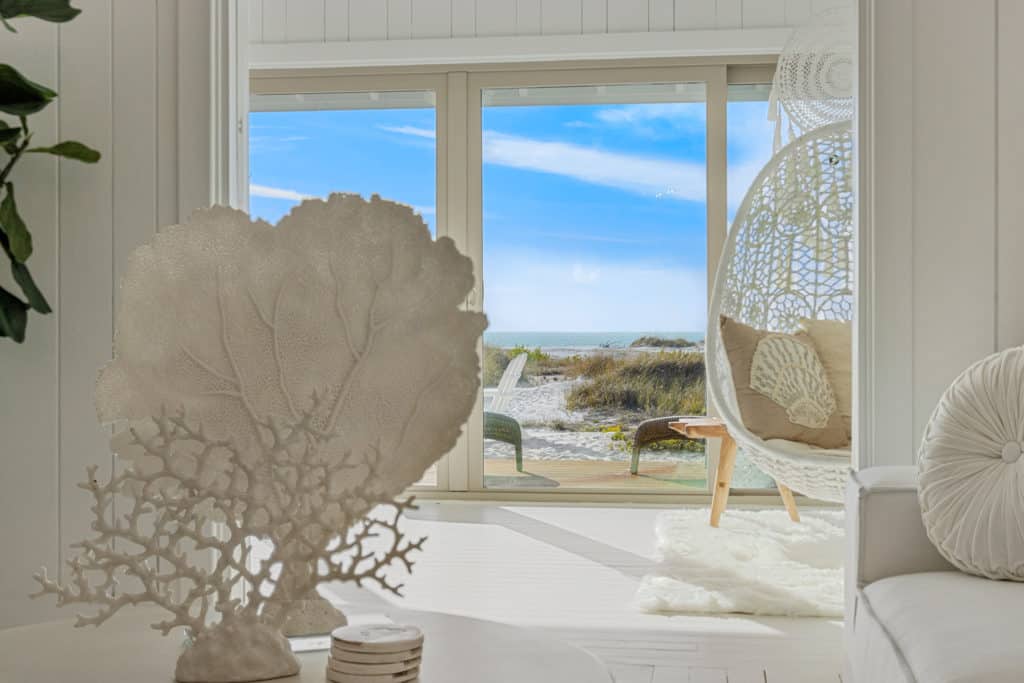 Which Serendipity Stay is Your Perfect Fit?

Whether your idea of vacation is laying by the pool soaking up the rays, or experiencing the adventures and attractions the area has to offer, Serendipity has an incredible selection ...
Read More →

Be the First to Know

Sign up for our Newsletter and be the first to know about our updates and promotions.

We’ll make sure your next vacation is relaxing and fun!