6 Animals You Can See at the Beach

When vacationing at the beach, most people look forward to sights of sugary sand and bright blue water. However, these sights are not the only thing you can see at the beach. Perhaps one of the most incredible parts of a beach vacation is the animals you may see at the beach.

Jellyfish are some of the most fascinating animals you can see at the beach. They use their long tentacles to sting their prey. Usually, they drift along with the current. However, you can occasionally see them swimming in a sort of pulsing motion.

Jellyfish have no lungs or gills. Their bodies are so thin that oxygen can pass through uninhibited. Similarly, carbon dioxide passes out of jellyfish’s bodies the same way.

While jellyfish don’t have many enemies to fear, some other fish may nibble on them. Sea turtles may even eat them entirely.

Stingray season in Florida is from April until October. However, stingrays can be present at any point during the year.

Stingrays camouflage themselves in the sand. Therefore, it’s possible to step on them when walking around in the water. If a stingray is stepped on, its tail will shoot upward and drive a barb into a foot or leg.

Stingray stings aren’t typically deadly, but they can be very painful. If you’re stung by a stingray, you should seek immediate medical attention. Don’t stop the bleeding, as this helps to flush out venom. Soaking the wound in hot water may help to relieve pain.

Stingray Shuffle: To avoid a sting from a stingray, Floridians like to do what is called the “Stingray Shuffle.” Walking with this technique alerts stingrays of your presence and reduces your chance of being stung.

Rather than lifting your feet and setting them back down to walk, simply shuffle your feet along the ocean floor. As you do this, your feet will push up small mounds of sand. These mounds of sand will bump any hiding stingrays, causing them to swim away before you step on them.

While it may look like a jellyfish, the Portuguese Man-of-War – also called a “Blue Bottle” – is actually not a jellyfish! Rather, it’s a colony of multiple organisms working together called a siphonophore.

You may see a Portuguese Man-of-War washed up on the beach. It looks like a small purple or blue balloon.

Similar to jellyfish, the Portuguese Man-of-War stings. While the sting is rarely deadly to humans, it’s very painful. It’s important to remember that you can be stung by a dead one, too, so don’t touch the ones you find washed up on the beach!

A trip to a Florida beach isn’t complete without a dolphin sighting or two.

The bottle-nose dolphin, often mistaken for a shark by beachgoers, frequently passes through waterways close to shore. However, dolphins usually travel in groups called pods or schools, so you’ll usually see more than one.

These dolphins can swim up to 20 miles per hour. They use echolocation to communicate, talking to each other with a series of loud clicks. Since dolphins usually eat small fish or shrimp, they can often be found following fishing boats around.

If you’re lucky, you may be able to see a dolphin breach. A bottle-nose dolphin is capable of jumping 16 feet out of the water!

Manatees, often called sea cows, are endangered animals. They can be found in many of Florida’s waterways, including coastal waters and rivers.

Although large, manatees are surprisingly graceful. They typically cruise through the water at a meandering 5 miles per hour but can swim up to 15 miles per hour when necessary.

If you keep a watchful eye, you may be able to spot a manatee while kayaking or paddleboarding. Usually, it’s just their mouth and nose visible above the water. They have to come to the surface to breathe and can’t be submerged for more than 15 minutes at a time.

Because manatees are endangered, they are protected by law. Sadly, many manatees are still injured by boaters not following the rules. It’s important to pay attention to “no-wake zones” when boating to minimize the chance of injuring a manatee with your boat propeller.

Although rare, the sea turtle is another of the fascinating animals you may see at the beach. However, it’s much more likely that you will see a sea turtle nest on the beach.

During nesting season, typically March, April, or May through October, you may see areas of the beach roped off. These roped off sections are sea turtle nests, full of eggs. Each year, the eggs hatch and the baby sea turtles make their way to the ocean. If you’re fortunate enough to witness this, it’s a truly magical experience. 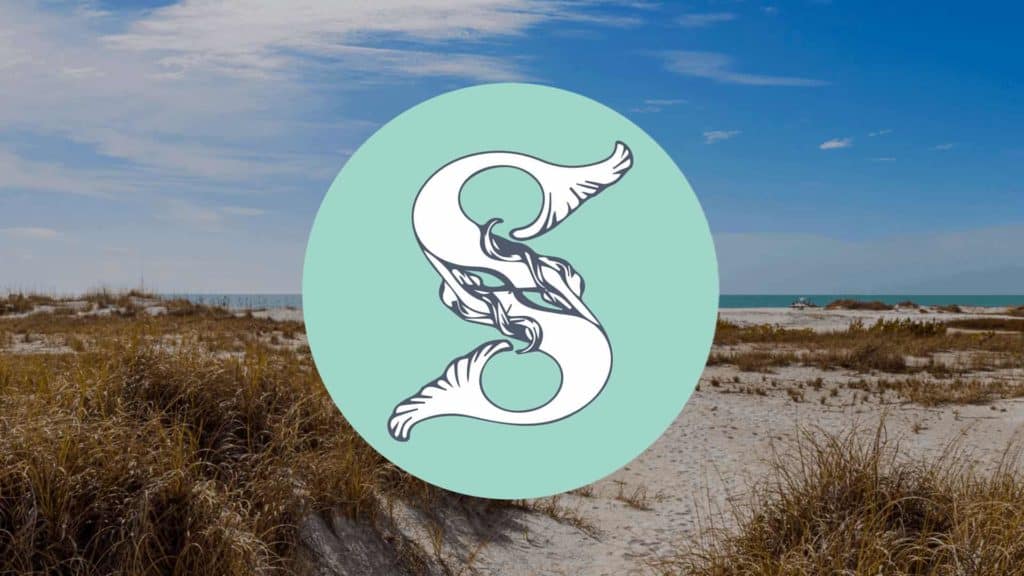 At Serendipity, we take pride in the time and effort dedicated to our properties to create a memorable experience for our guests. Our desire is to continue to create new ...
Read More → 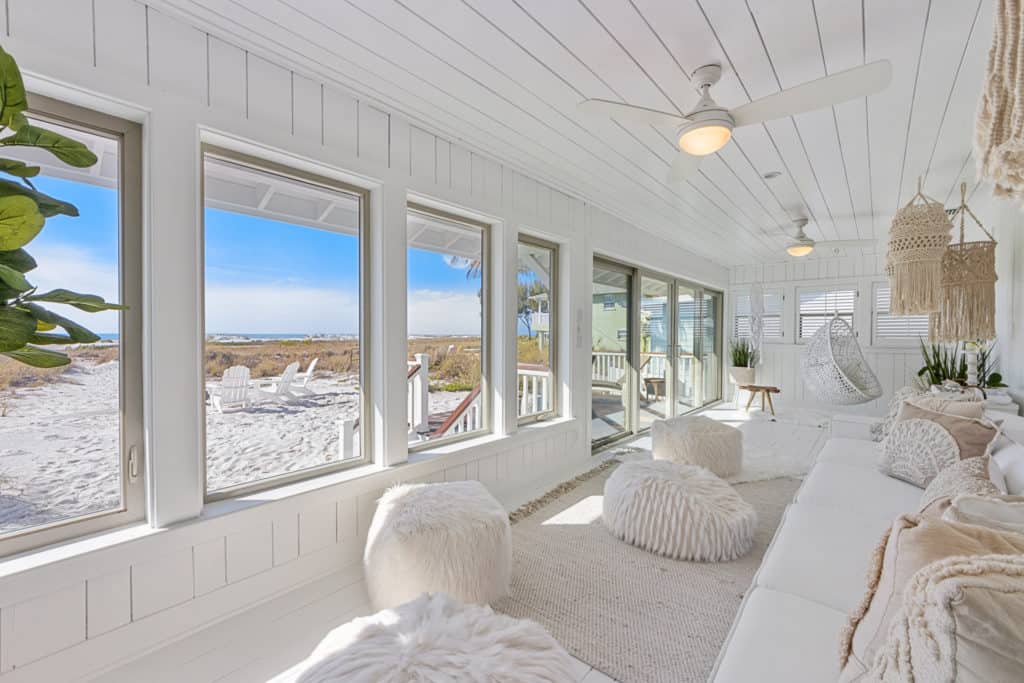 When To Purchase Travel Insurance in 2021

We are just around the corner from hitting the one year mark since the COVID-19 pandemic was declared. The pandemic altered every aspect of life but particularly affected the ability ...
Read More →

Be the First to Know

Sign up for our Newsletter and be the first to know about our updates and promotions.

We’ll make sure your next vacation is relaxing and fun!